Feline Aids – What You Need To Know 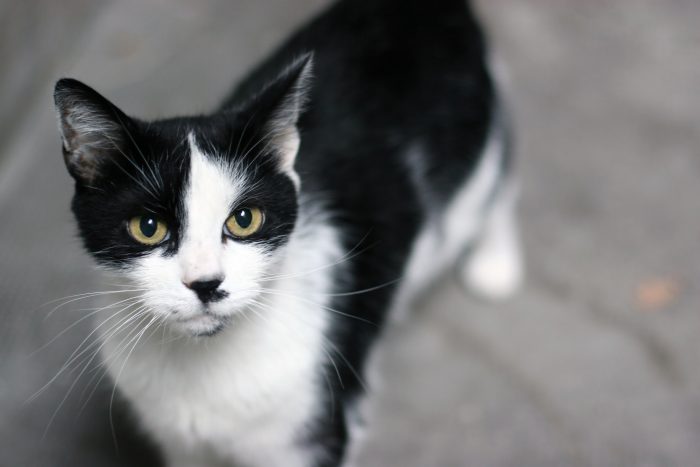 Feline Immunodeficiency Virus, also known as Feline Aids, most closely resembles HIV contracted by humans. It is not often fatal for cats, as they can live for years as carriers and display no symptoms. The immune system eventually gets attacked and becomes compromised, causing failure.

When symptoms are present, it is because the immune system has been badly compromised. It can take years before this point is reached. Common symptoms include enlarged lymph nodes and fever. This usually occurs early on, but many owners miss the symptoms.

Eventually, other symptoms arise. This typically includes a loss of appetite, and therefore weight loss, as well as inflammation of the gums, and gingivitis. Many develop chronic infections, such as with the bladder or respiratory tract. Eye conditions may develop. Diarrhea is also a common occurrence.

Some cats may experience changes in behavior. They may have frequent seizures, and even develop neurological disorders such as trouble with reflexes and delayed reactions. Cats with FIV are also more likely to develop blood diseases and cancer, which bring their own set of symptoms.

Since the immune system becomes compromised, other infections and diseases may develop. Many times, this includes skin infections that leave the skin dry. It can also cause hair loss. Nasal infections may make cats sneeze repeatedly, experience a cough, and have nasal discharge.

Sleep patterns may also be changed.

What Causes Feline Aids in Cats

Feline aids are caused by a slow-moving virus. It is transmitted through blood and saliva, meaning a bite is the main way to transmit the virus.

Feline Aids can be passed from one cat to another. This is typically done through saliva. If an infected cat bites another, the bitten animal may become infected as well.

Male cats are more likely to catch the disease, as they are the ones who tend to fight and roam around outside.

It is also possible for a mother cat to pass the disease to her kittens. This may occur because of the blood and fluids that pass during birth. It is also possible for kittens to get the disease after drinking milk from their mother. Both of these are very uncommon and rarely occur, but they are possibilities. Typically, the kittens will test positive only because of their mother’s antibodies.

It is not possible for cats to pass aids to humans. There are two separate strains that affect each of these species. HIV is for humans, while FIV is for cats. It is also not possible to spread the disease to any other type of animal, such as a dog. It is species-specific.

A cat’s blood must be tested to determine if FIV is present. Cats that are vaccinated against the disease will also test positive, so it is important to retest in a couple months. It can take up to 60 days before a cat tests positive for feline aids.

Most cats do not die from FIV. They do, however, carry the disease in their system for the rest of their lives. This means regular treatment will be required. It is also wise to keep infected cats away from others so the disease is not spread further. This means keeping cats indoors and never allowing them outside to roam.

Cats may meet their end due to the other illnesses and issues that develop because of FIV. Many become extremely ill and weak, which leads to their death. Immediate treatment is necessary to help combat these troubles and prevent death.

How is Feline Aids Treated? 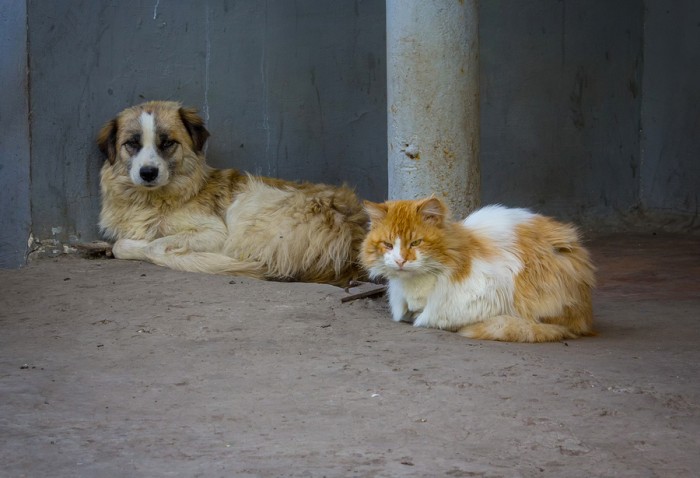 The first step in the treatment process is to correct the underlying illnesses that are causing problems. This may require medication and antibiotics.

Tumors that have developed will need to be surgically removed. It may also be necessary for those who developed gingivitis to see a veterinary dental specialist. Dental surgery could be required in this instance.

Cats who have been experiencing multiple symptoms may require fluids and electrolyte replacement. There are also anti-inflammatory drugs that can be given to help combat inflammation in multiple areas. Immune-enhancing drugs are also available, which will help to strengthen the immune system that was badly damaged during the course of the disease.

Is Treatment Expensive for Feline Aids?

Treatment for the Feline immunodeficiency virus (FIV) can be quite pricey. Current estimates have the cost ranging from $150 to $2,000 per treatment. The amount is dependent on the types of medications the veterinarian prescribed, whether or not surgery was necessary, and the duration in which the cat needs to be treated.

Pets with insurance coverage, from companies like Embrace Pet Insurance, will find that some or all of the expenses will be covered under their plan. If your cat wasn’t covered prior to being diagnosed, you may want to opt for a supplemental plan that covers pets with pre-existing conditions, such as Pet Assure.

Cats living with feline aids may show no symptoms at all. Others may exhibit a number of symptoms throughout the years. Either way, any cats known to have the virus need to kept inside and away from others. Not only does this prevent the spread of the virus to other cats, but it also helps prevent the already infected cat from having their immune systems compromised further by contracting other illnesses.

A special diet may be required to help cats with a weakened immune system. A healthy, natural brand of cat food may be needed. No raw food should ever be given, as it may contain parasites and bacteria that would harm a cat with an already weakened system.

It may take years of management and treatment before the symptoms brought on by the disease are fully at bay. Severe dental work may be needed, as well as more checkups to the veterinary clinic. It is recommended to take infected cats in at least twice per year for further testing.

While it is not entirely possible to prevent the disease, owners who keep their cats inside are less likely to experience problems. Bites are the main culprit for transmission, so preventing cats from fighting and being around strays can lower the risk of infection.

The FIV vaccine is also available. Many struggle to decide if this vaccine should be given, since it makes a cat test positive for the infection. However, it is the best defense one has against the virus.